The Force of Imagination

Since the beginning of this millennium, german artist Konstantin Bax has fascinated an ever-growing international audience with his multi-layered paintings.

Bax is at the forefront of the modern visionary and psychedelic art movement, but he is reluctant to let himself be put into a certain drawer. Although he proudly carries the flag of fantastic art into the future, (which is not particularly surprising, since his father was a friend of Salvador Dali and he himself was an assistant to the Viennese painter-prince Prof. Ernst Fuchs) he doesn’t hesitate to do it in such an unorthodox way, that one can literally sense the dawn of a new era. 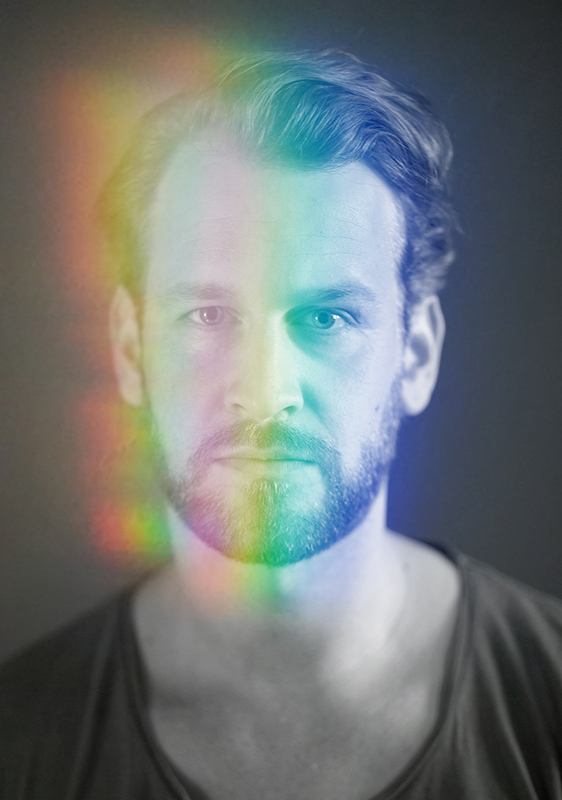 Between Punk and Perfection

Konstantin’s distinctive and whimsical style is a skillful blend of control and chaos, of punk and perfection. His archaic violence and the apparent chaos at the first layers of his paintings are brought to a higher state by ingenious detailed precision work.

His compositions, carefully arranged down to the smallest detail, follow fixed rules that are dictated (each time anew) by the painting itself. Thus each work of the artist becomes a self-sufficient creature whose mystery wants to be deciphered by the viewer.

The works of Konstantin Bax seem like a fresh cure for the synapses of the information age that are overtaxed by an endless stream of images. Since his pictures do not have an effect on the mind through what is depicted, but through their inner dynamics, they do not serve any known pattern of thought. They thus create a mystical room that cannot be entered with the intellect. However, this space never seems arbitrary, since it is always animated by an inner logic. 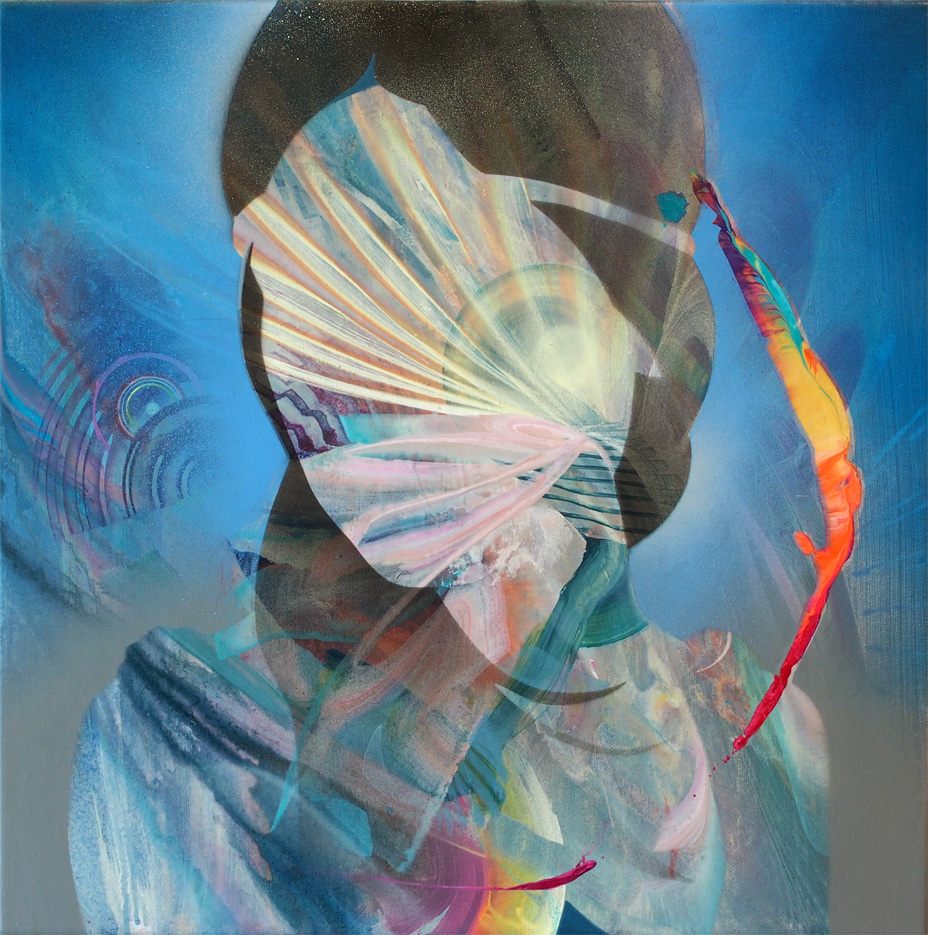 Inspired by the findings of quantum physics, the artist gradually enriches the chaotic initial state of the artwork with subtle visual links. In this way he creates a ‘whole’ that is bigger than its ‘parts’. With each painting, Bax simulates for us the universal principle of evolution in a miniature format.

The expression of change is inherent in every piece he creates. Konstantin Bax wants to evoke in us the understanding that the world around us is in constant transformation, that change is possible and vital for our evolution as humanity. Following this, the figures in his work are on a constant journey to personal freedom and spiritual insights. A quest for a reality behind our well-worn thought patterns.

“My paintings are the dynamic expression of a subtle and intangible world, from which all the material phenomena of ours originate”, says the artist himself about his artwork. The great visionary Prof. Ernst Fuchs once just called them “Windows to Infinity”

Konstantin Bax was born in Wiesbaden/Germany in 1979. After graduating from university (Dipl. Ing. Interior Architecture), he decided to live in Hamburg, the home of his great-grandmother. Dennis Konstantin lives and works there happily as a freelance artist since 2006.

Born into a family of artists, he acquired the craft of painting mostly autodidactically and during his time as an assistant to Prof. Ernst Fuchs. His art has been exhibited around the globe including Los Angeles, Denver, Hamburg, Berlin, Chiang Mai and Vienna.

The highly coveted originals by Konstantin Bax can be found in numerous private collections worldwide.