THE NATURE OF BEAUTY

I am sad, I am desperate. I am happy, crazy and adventurous. I am tired and discouraged. I envy you and I hate you. I love you and I need you to be alive.

We are living in a radiant time. Dazzled by the beauty and perfection of the people in our mobile devices, we put on our sunglasses. The light is only reflected from the surface. It is a fallacy, because it does not warm us.

We are constantly confronted with an artificial image of reality in which happiness, beauty and success count more than their opposites. One is desirable, but the other is not. The one-sided focus on the seemingly positive, however, does not help us to understand the entirity of our being. The world is polar. We are light and shadow, success and failure, happiness and sorrow, confidence and hopelessness. We should be proud of  this diversity, because it is our very own personal journey.

Each person, a composition through which the universe is singing.

“Your vision will become clear only when you can look into your own heart.

Who looks outside, dreams;

who looks inside, awakes”

The American psychologist Elisabeth Kübler-Ross sums this up very nicely by saying:

“The most beautiful people we have known are those who have known defeat, known suffering, known struggle, known loss, and have found their way out of the depths. These persons have an appreciation, a sensitivity, and an understanding of life that fills them with compassion, gentleness, and a deep loving concern. Beautiful people do not just happen.”

Beauty is understanding, care and realization. It arises from within and if it is truthful, it transforms into love on the outside.

Your mirror is the person you touch.

See, how beautiful you are! 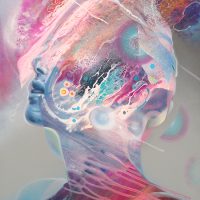 Why are the many still ruled by the few?

“Most people do not really want freedom, because freedom involves responsibility.

And most people are frightened of responsibility.”

The recent events around the G20 summit in my hometown Hamburg made me think a lot about what would be the best way to show the governments that we are not happy with their politics.

Among the many events with peaceful protests, there were also ultra-violent riots going on which caused a lot of damage to ordinary people.

So there were mainly two ways of saying ‘NO’ to how things are managed by the world governments. A peaceful and a very violent one. I didn’t participate in none of them and I want to explain to you why.

I just think that we are doing wrong when we blame the governments for everything that is wrong with the world. Not only because I think it is bad to look for the fault in others, but rather because the governments are not the evil entities, it’s the people behind them.

Isn’t it mainly individuals running big corporations who profit from war, hatred and a divided humanity? Those can stay invisible because the governments get all the blame. If there is a justification for riots…these people should feel it. With full force!

The peaceful protests showed that there are many people out there who want a better world and are ready to stand up for it. But how can we attain a world which is better than the current one? With protests, with riots…revolution?

I think that the magic ingredient is ‘personal responsibility’. 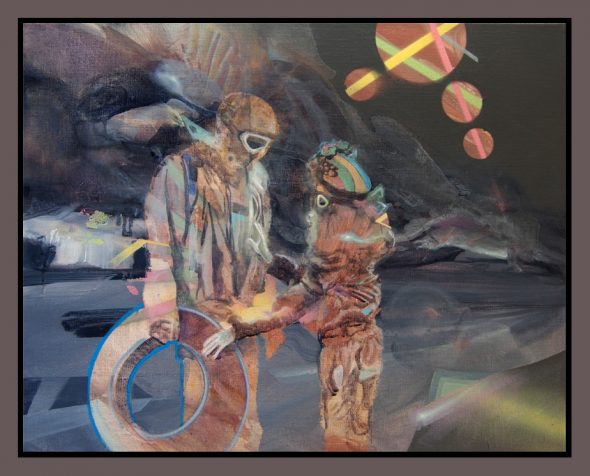 when the word ‘Anarchy’ is mentioned.

I think that Anarchy is, to the contrary,

about taking personal responsibility for yourself.”

Responsibility always presumes certain goals or ideals of the individual. If you know what is right and wrong by yourself, you don’t need any government to tell you otherwise. You make your own game and if it is good and many people are playing it, it will make the old structures, where the few rule the many, obsolete at some point. But to attain that, everyone has to make up his mind what really matters to us and live accordingly to that.

It’s not enough to say that it is wrong how things are right now. We need new ideas and ideals with which we can replace the old structures.

Humanity has to grow up!

Be responsible for what you are doing. Go out and create a better world…within you and outside. Positive changes have to start within us. Even if they are small, they can trigger big things.

Have a good week everyone…Thanks for reading and stay awake!

LAND OF PLENTY…too much of everything?

We live in a world of material abundance and spiritual shortage.
Only by shifting our perspective and focus from ‘having’ to ‘being’, we will be able to integrate ourselves into the abundance of the universe and so save the planet. We must reconnect to the magic of earth and the joy and pleasure human relationships can give us.

We should take care and not just take. 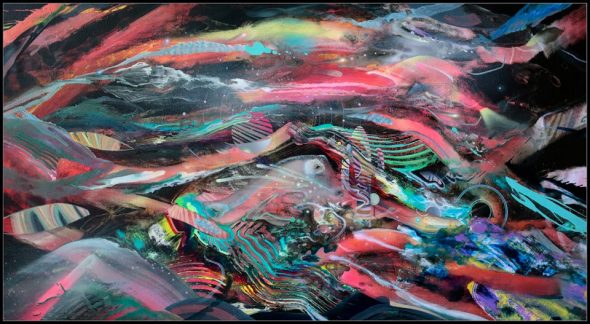 Most of us are raised in a materialistic world with mostly materialistic ideals and goals. We are looking for our satisfaction in the outside world. We need things and products to fulfill our needs, but those objects drain the resources of earth and give us a false feeling of security. Humanity needs a paradigm shift. Instead of collecting things in the outside world, which we will lose at some point anyways, we should put our focus on collecting experiences, thoughts…non-materialistic things which will stick with our interior world, our soul.

The first approach is very shortsighted and doesn’t really help anyone, neither the individual nor the planet. The second will help both grow into a future of sustainability and a life with a meaning.

Are we ready yet?…I don’t know. But I know there are many of us who are and I believe that we have the power to make the tide turn. Look at what really makes you happy and focus on that. No matter how much the corporate world tells you that you can only be happy with all the $h’# it is producing.

“I believe alien life is quite common in the universe, although intelligent life is less so.

Some say it has yet to appear on planet Earth.” 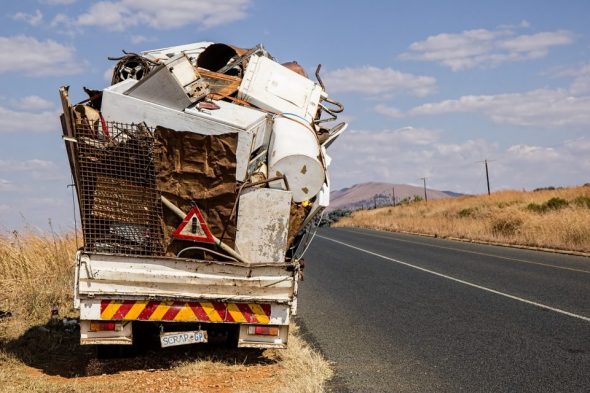 WARRIOR OF LIGHT …or Slave to Darkness?

Spreading fear and mistrust is an easy way to divide and control the people. You should not fear an entire culture, religion or race as it is only the poisoned individual that has to be feared.

The mind, infected with hatred and a feeling of a god given right for supremacy, is the real foe to freedom and it can be found throughout all humanity, in all cultures, religions, races and at all times. Always keep in mind that the majority of people love their families, their friends and their lives. They want to live in peace and respect for others.

It is you to decide on which side you stand.

We are the world – Love is the power! 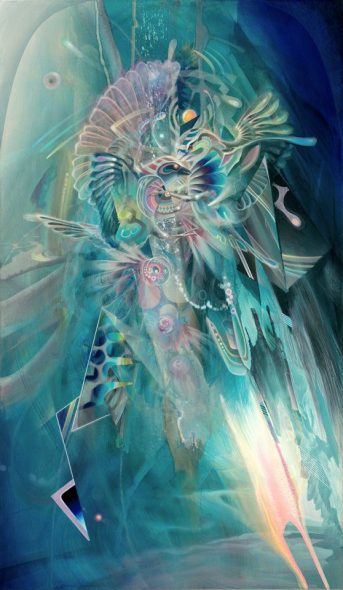 In times of global aggressions and humanitarian crisis we often feel helpless and too tiny to solve the problems of the world. But there is a powerful way to help the world heal. The famous ‘man in the mirror’ has much more power than you think and it is about time to ask yourself where you stand and how big the compassion for the people around you really is….’cause that is where the magic really happens.

I love this following quote from Albert Einstein…

“A human being is part of the whole, called by us ‘Universe’; a part limited in time and space.

He experiences himself, his thoughts and feelings as someone separated from the rest;

a kind of optical delusion of his consciousness.

This delusion is a kind of prison for us, restricting us to our personal desires

and to affection for a few persons nearest us.

to embrace all living creatures and the whole of nature in its beauty.”

…maybe you can take this with you for the coming week and think about it for a moment. We are all in the same boat together and we shouldn’t divide the people in our minds. Only together we can make this a better place! 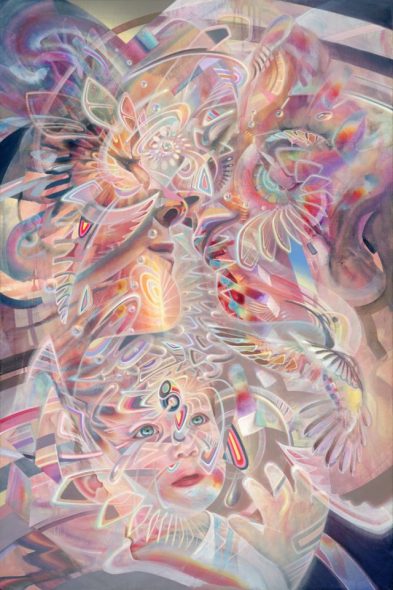